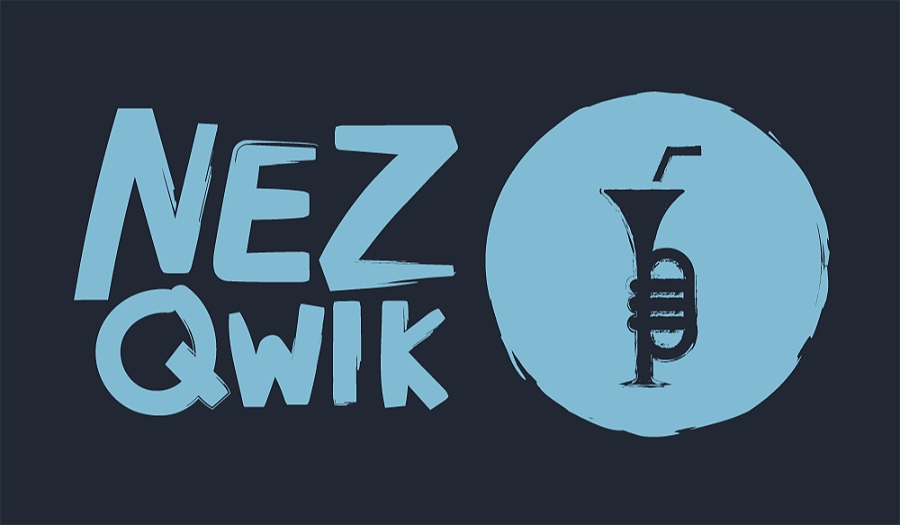 This event originally aired on Wednesday July 14 at 7:30pm. Book a ticket to watch anytime until July 25, 2021. Streamed LIVE from Bridgeworks Event Space on Wednesday July 14 at 7:30pm, the Festival Kick Off gives each company the chance to pitch their show to you (the audience) in only 90 seconds! Hosted LIVE by Senjuti Sarker and Josh Taylor along with Nezqwik as their supporting band, this fun and raucous night will also feature performances by Hamilton Aerial Group and a few special guest appearances. Keep your program and pen nearby to plan your Fringe. Stay tuned for a full set by Nezqwik after the show! Featuring Nezqwik, experience first-hand why the band’s philosophy can be described in just three short words; Groove. Pocket. Colour. 50% of ticket sales will be donated to the Woodland Cultural Centre's Save the Evidence campaign. Save the Evidence is a campaign to raise awareness and support for the restoration of the former Mohawk Institute Residential School, and to develop the building into an Interpreted Historic Site and Educational Resource. As a site of conscience, the final goal is to create a fully-realized Interpretive Centre that will be the definitive destination for information about the history of Residential Schools in Canada, the experiences of Survivors of the schools, and the impact that the Residential School system has had on our communities. Learn more: https://woodlandculturalcentre.ca/the-campaign/.

Digital Fringe Club events are broadcast online. You can participate from any location with Internet access.