Films on the Fringe | K BODY AND MIND 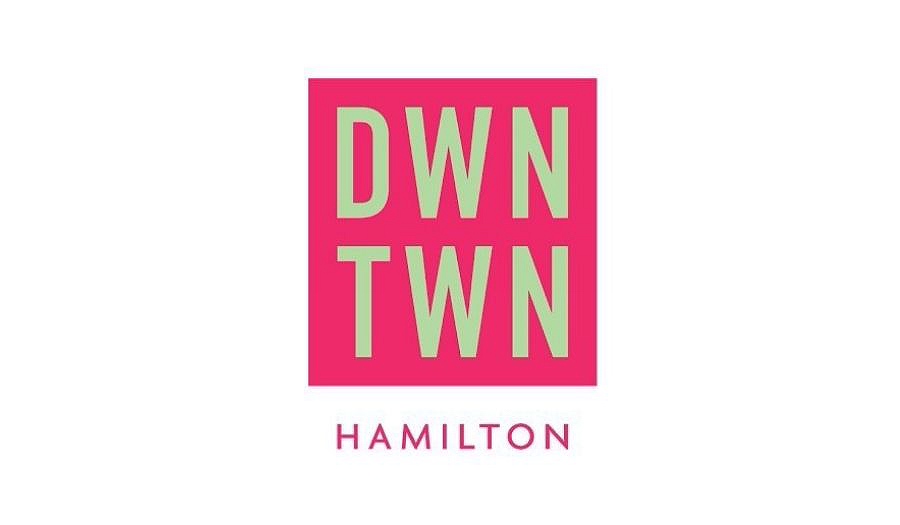 Films on the Fringe, presented by the Downtown Hamilton Business Improvement Area, offers Hamiltonians the opportunity to enjoy a film under the stars, and streamed online.

In 20XX, a security specialist named Kawabi wants what everyone wants: to leave behind the scars of sickness, hunger, and war… and lead a new life in a new body. She joins The Grove, an idealistic new start-up with a fleet of bioengineered and shareable bodies. But when a hostile entity hacks The Grove’s network, colonizing the minds and bodies of its inhabitants, Kawabi must rescue her new home… by reckoning with a ghost of the past.

K BODY AND MIND is a new sci-fi miniseries by interdisciplinary performance collective, A Wake of Vultures, under the leadership of writer, director, and producer, Conor Wylie. It was initially conceived as an experimental performance, with dissociated but interlocking tracks of sound, light, and choreography, like a radio-play overlaid on a silent film. It blends the maximalist cyberpunk and anime aesthetics of films like Ghost in the Shell, AKIRA, or The Matrix, with the type of off-kilter minimalist performance seen in a Richard Maxwell play, or a David Lynch movie. It’s a strange and mesmerizing convergence, performed by two bodies in a 100-year-old theatre.

This 3-episode miniseries will stream LIVE in real time only ONCE (this event will not re-air) - so don’t miss your chance to catch one of the most unique theatre/video hybrids to come out of the pandemic. More info about K BODY AND MIND here: https://www.kbodyandmind.com/

Age suitability: Parental Guidance (PG) - children recommended to watch with an adult/guardian
This event will be streamed live to the Fringe Club Patio. Click here to reserve your table. Reservations are limited.
Get access to

Digital Fringe Club events are broadcast online. You can participate from any location with Internet access.