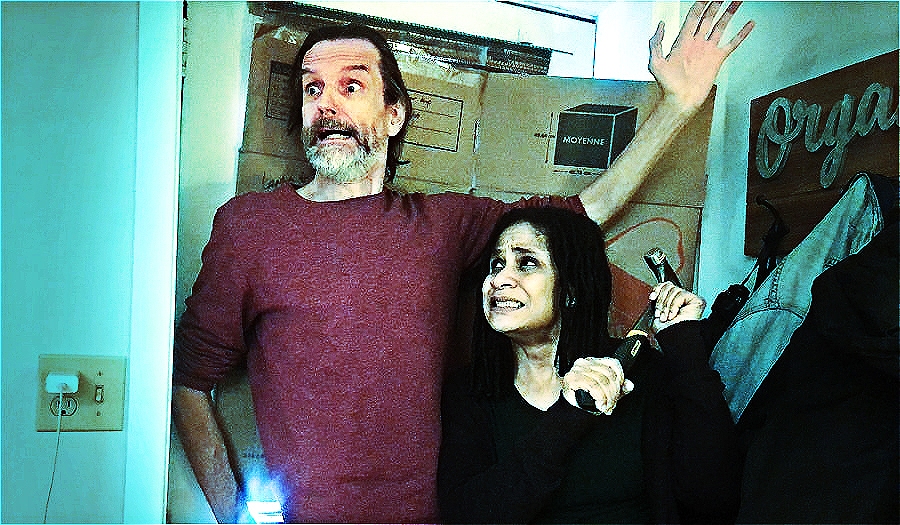 An apocalyptic comedy in which a couple trapped in their small apartment that becomes a make-shift bunker where they hide from whatever's out there. Will they outlive the catastrophe or will they be devoured like raw meat by forces seen or unseen?

Digital Exclusives are streamed online. You can view shows from any location with Internet access.

Digital Exclusives are streamed online. You can view shows from any location with Internet access.